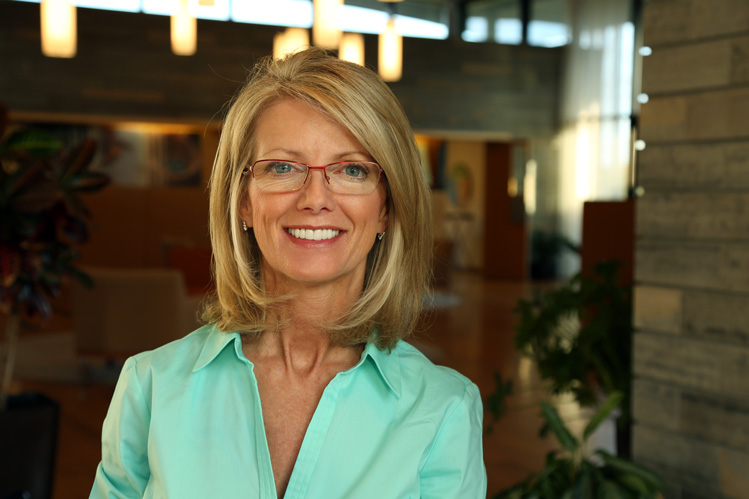 Enterprising Woman of the Year

Dayton, OH (January 14, 2020) –  Monica Smiley, publisher and CEO of Enterprising Women magazine, has announced the winners of the 2020 Enterprising Women of the Year Awards, an annual tribute to the world’s top women entrepreneurs. Lois Elrich, president of Solid Blend, is among the 113 international winners.

The Enterprising Women of the Year Awards is widely considered one of the most prestigious recognition programs for women business owners. To win, nominees must demonstrate that they have fast-growth businesses, mentor or actively support other women and girls involved in entrepreneurship, and stand out as leaders in their communities. Many of the honorees also serve as leaders of key organizations that support the growth of women’s entrepreneurship.

Elrich is among 12 winners in the $4 – $5 million annual sales category. Winners are recognized in categories ranging from less than $1 million to over $50 million, and come from all over the world, including New York City, Dubai, Nairobi, Chicago, London and Japan. Honorees will be recognized at the 18th Annual Enterprising Women of the Year Awards Celebration & Conference, March 29 to March 31 at the Wyndham Grand in Clearwater Beach, Florida.

“It’s an honor to be counted among a group of women who are working hard to lead their businesses and give back to their communities and other women. I’m passionate about developing teams and coaching to build relationships. It’s my privilege to be able to do what I love both as a leader at Solid Blend and as a mentor for others,” said Elrich, president of Solid Blend. Solid Blend got its start in 1999 and employs 15 at its Dayton headquarters.

In addition to her role as president of Solid Blend, Elrich is also a WBE-certified executive leadership coach and facilitator for Aileron.

Posted in In the News, Press Release